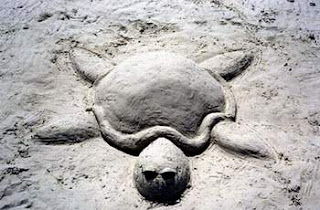 The fisherman and the banker - Classes d'anglès


The fisherman and the banker

An American banker was walking on a beautiful beach in a small Mexican village. He saw a fisherman in his boat with a few fish on it.
'Great fish!' he said. 'How long did it take you to catch them?'
'Not very long,' answered the fisherman.
'Why didn't you stay at sea longer to catch some more?' asked the banker.
'Ther are just enough fish here to feed my family,' answered the Mexican.
Then the American asket, 'But what do you do the rest of the time?'
'I sleep late, I fish a littler, I play with my kids, I have siestas. In the evening, I go to see my friends in the village. We drink wine and play the guitar. I'm busier than you think. Life here isn't as...'
The American interrupted him. 'I have an MBA from Harvard University and I can help you. You're not fishing as much as you can. If you start fishing for longer periods of time, you'll get enough money from selling the fish to buy a bigger boat. Then with the money you'll get from catching and selling more fish, you could buy a second boat and then a third one and so on. Then instead of selling your fish to shops, you could sell them directly to a fish factory, or even open your own factory. Then you'll be able to leave your littel village for Mexico City and finally move to New Yourk, where you could direct the company.'
'How long will that take?' asked the Mexican.
'About 15 to 20 years,' answered the banker.
'And then?'
'Then it gets more interesting,' said the American, smiling and talking more quickly. 'When the moment comes, you can put your company on the stock market and you will make millions.'
'Millions? But then what?'
'Then you can retire, live in a small village by the sea, go to the beach, sleep late, play with your kids,...'
d'una somiadora: Carme Fortià a les 19:05 4 comentaris: 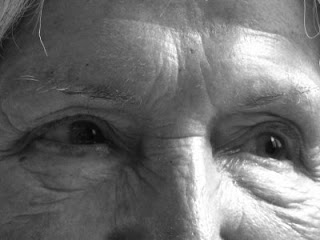 Get this widget!
Visit the Widget Gallery